You know you’re a linguigeek when…

This is on your bedside table for a little relaxing nighttime reading: 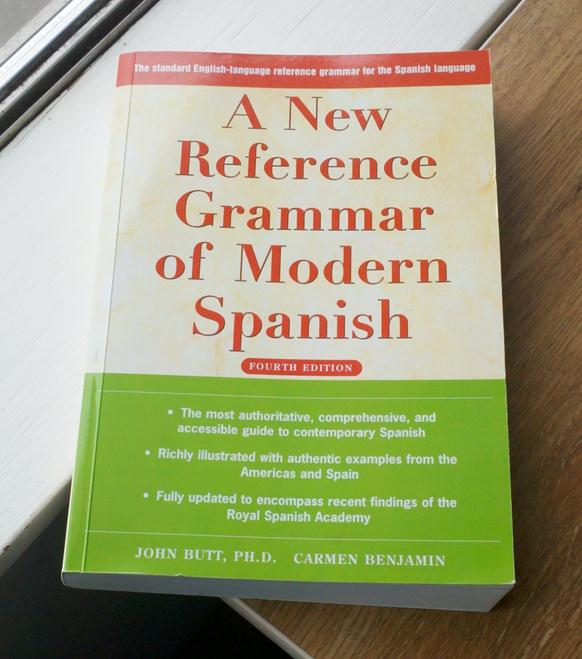 I should probably update. This issue is 2004. The Academy recently released some new spelling conventions and things, so I am falling behind.

By the way, as I looked around when considering the title for this post, I found the following gem of clarification on thesaurus.com: “a geek is any smart person with an obsessive interest, a nerd  is the same but also lacks social grace, and a dweeb  is a mega-nerd.” I decided that geek was the most appropriate term in my case.